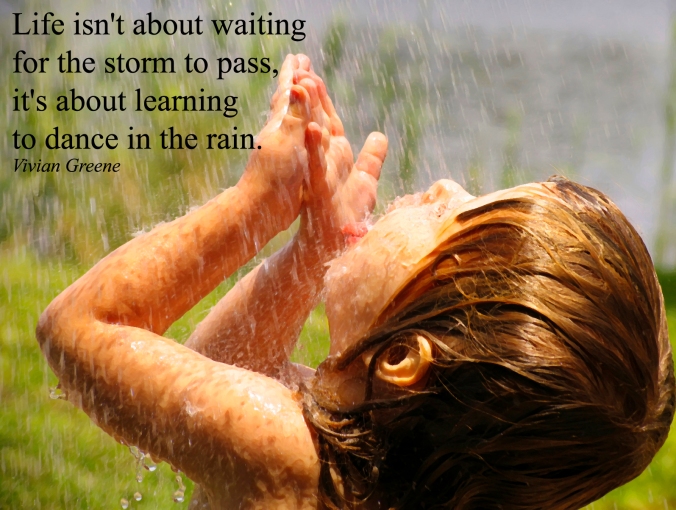 The good times and the bad times both will pass.
It will pass. It will get easier. But the fact that it will get easier
does not mean that it doesn’t hurt now. And when people try to minimize
your pain they are doing you a disservice. And when you try to minimize
your own pain you’re doing yourself a disservice. Don’t do that.
The truth is that it hurts because it’s real. It hurts because it mattered.
And that’s an important thing to acknowledge to yourself.
But that doesn’t mean that it won’t end, that it won’t get better.
Because it will.
John Green