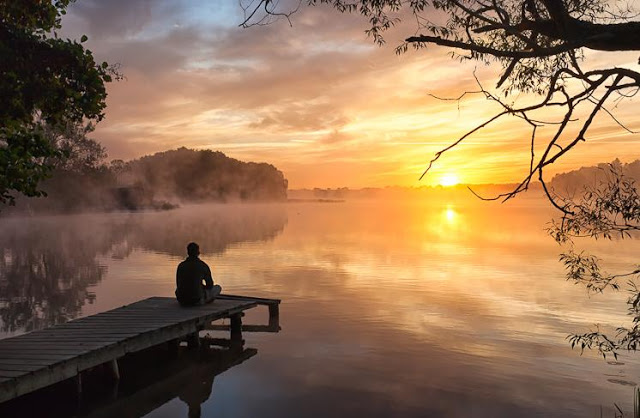 The piece below is a perspective written generally about being a the late teens or 20-something. Yet, “lost years” can be any age. For many in recovery, what began in those young years became bad habits that matured well into middle age. Some never “recover”.

You’re missing something. You’re watching everything pass you by and it’s making you anxious but you’re not quite sure how to catch up. A small part of you doesn’t even want to catch up. You’ve become comfortable in your complacency, comfortable in your own mistakes. Your slip ups have become some kind of solace. They’re yours to keep. Flaws have become some sick substitute for a relationship and you take them to bed with you.

You’re too young to be completely happy. You’re currently living your lost years and even though it’s taking you down, you’re not ready for the alternative. Something that no one likes to admit is that it sort of feels good to screw up. You don’t think you know exactly what you’re doing? You can pretend to be naive to spare everyone else’s feelings but let’s not get confused: you’re in control here. Every step of the way.

That is, until you’re not. The thing about being a mess is that you eventually do lose control. The self-destructive spiral you’ve been orchestrating gets ripped away from you and put in the hands of something much bigger. Then you’re screwed. Then you’re going to be saying “…Take me back to the land of stability and normalcy! I’m done living my lost years. Now I just would like to be found!”

Your life is precarious. When you were in high school and college, you treated your mortality like it was a crappy purse. You stomped on it, broke a strap, let a vodka bottle spill out and ruin the leather. You did all of this believing it would all be repaired while you were sleeping, and it usually was. You reach a point, however, when the leather stays torn, when the piece of crap bag becomes beaten beyond repair. Simply put, you have to take a more proactive role in maintaining your happiness and well-being. You’re not just someone watching their own life from afar. You’re in it now. And if you don’t take care of it, it will fall to pieces.

This is how someone becomes the person they want to be. They make changes. They stop taking those pills, clutching those drinks, and start deleting those numbers in their phone that might as well be daggers. They take responsibility for themselves. This might sound so minor but something you all must know by now is that we’re often our own worst enemy. We can’t blame something on a lack of self-awareness. We’re all aware, which makes it that much harder when we see ourselves making the same mistakes. We often wonder why we do the things we do. But we already know why. Knowing and doing are two different things though. I know that x, y, and z make me unhappy but I guess, in the end, I just don’t care enough to make changes. You can’t force yourself to care. You need to reach a point where you DO care which can take a long time.

But once you do reach it, there’s no going back. Being a broken mess is a blast at 19 but once you’re old enough to know better and start to make those necessary changes, returning to that state will feel awful. That’s something to actually mourn. There’s a certain kind of beauty with being reckless with your body and mind. Closing the chapter on that and actively becoming the person you’re going to be feels great but it’s also a tad bittersweet. Sometimes you want to go back to being the person you were before all the bad stuff happened, but you know that’s impossible. So you just bid adieu to that time and look towards your future. (FYI, it looks super bright.) By Ryan O’Connell http://thoughtcatalog.com/2012/how-to-become-the-person-you-want-to-be/

When I compare where I am today to just ten years ago it amazes me who much has happened. Old deeply ingrained habits seem distant now and boy, am I grateful. While I never had to fight off substance abuse, my compulsions were still just as damaging, if not to me, certainly to some of those around me. I regret that, but am grateful I am no longer leaving a path filled with regrets.

Never look back unless
you are planning to go that way.
Henry David Thoreau